1944, 10th of June. The peaceful and dynamic village of Oradour sur Glane lived its darkest day, terrible. In the early afternoon, more than 200 German soldiers of the “Das Reich” division surrounded the village and gathered its inhabitants. In only some minutes, men, women and children were shot down and burnt. In total, this horrible massacre had 642 victims.

Since 1946, the village ruins are classified as Historic Monument. Into this martyr and suffer place, numerous signs invite visitor to reflect.

A Memory Center opened in 1999. It’s an equipment of interpretation with teaching and militant vocation that invites to global reflection on peace.

This Center and the martyr village are open all the year (not from the 15th December to the 31st January), every day, from 9am to 7pm.

Oradour is a place of peace, contemplation and reflection on errors and on humanity. The village is fixed in the national conscience and today also in a larger part of worldwide population. It’s what you notice when you enter in the village ; visitors from the whole world choose Oradour to pay homage to the France hurt by German occupation, to the civil and innocent victims of this war.

The village is terrifying. Just as much the Memory Center in its texts, images and videos showed during the path.

Your enthusiasm, gaiety and smile will totally evaporate at the end of your visit. However, it’s impossible to regret this it. The village has to be maintained and maybe won’t benefit of aids it needs, that would cause its closure sooner or later. We wanted to pay our first and maybe last homage… 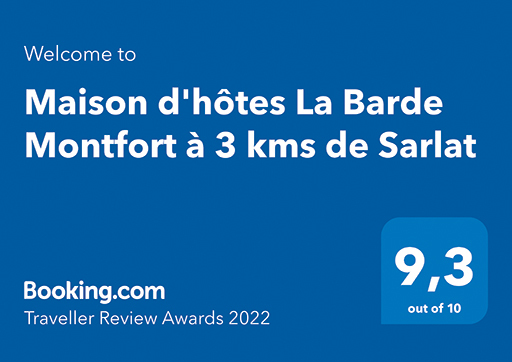